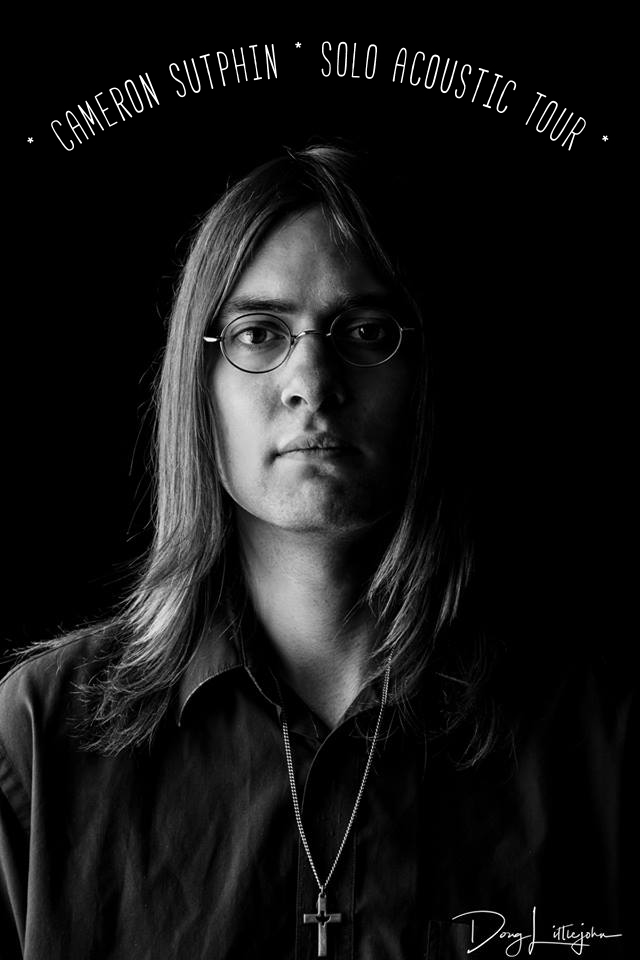 Like Woody Guthrie and Pete Seeger before him, Cameron Sutphin has been traveling around the United States performing classic country and folk music wherever he stops, as a solo acoustic artist. With his newly released album, Reason to Believe, Cameron takes his songwriting to a whole new level, as each one of the ten songs on the album all have a tangible personal touch. Since releasing his debut CD My Guitar and Me in 2011 it has gone on to sell well over 1,000 units and have radio play in Connecticut and Massachusetts.
Transcending the genre of folk Americana, Cameron’s music echoes inspiration from singer/songwriters like Bob Dylan, Leonard Cohen and Neil Young – combining simple melodies and a lyrical intensity, while establishing a unique sound of his own.

It's baaaacckk!!! Get it while it lasts...It's officially summer now!! Fresh from Phyllis's Specialty Bakery ...

Looking for school recommended summer reading? We carry many & will order any others you need. 10% student discount too! ...